At the start of the war, the Ukrainian army and city defense groups (also known
as territorial defenders) experienced shortages of protective gear and night vision equipment. This
equipment was essential to effectively identify and pre-empt Russian offensive operations at
night that have been carried out regularly. Various volunteer groups, including AidUkraineNow,
self-organized and contributed to the defense of the Ukrainian territory.

We raised $10,000 and purchased 3-night vision monoculars that allowed the Ukrainian
defenders to detect the attacks from the Russian from up to 3km.

In the photo, you will find one of our monoculars that was delivered to the Ukrainian defenders. 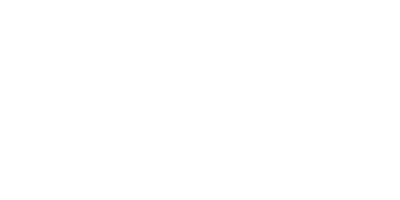